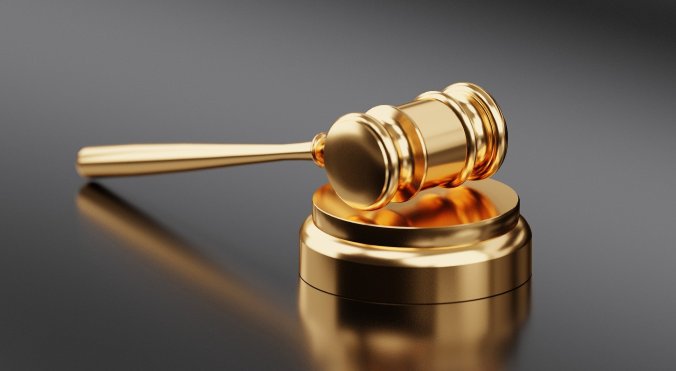 This is not the first time that I have bumped up against both of the issues that I am about to explore, but they are wearing thin for me as of late.

Both issues that I am going to talk about make us, as Christians, look very hypocritical. They both deal with controversial topics. They both arise from the verses in Deuteronomy 18:10-14 “10 There shall not be found among you anyone who makes his son or his daughter pass through the fire, or one who practices witchcraft, or a soothsayer, or one who interprets omens, or a sorcerer, 11 or one who conjures spells, or a medium, or a spiritist, or one who calls up the dead. 12 For all who do these things are an abomination to the Lord, and because of these abominations the Lord your God drives them out from before you. 13 You shall be blameless before the Lord your God. 14 For these nations which you will dispossess listened to soothsayers and diviners; but as for you, the Lord your God has not appointed such for you.”

In a Bible study we were talking about the above verses, someone mentioned about a “medium” who happened to be blessed by her local priest for what she was doing. I hear across the room, “It was Catholic? Figures.” Yes, according to my beliefs and the scripture I stand on the Catholic religion gets a lot wrong, but there are things that they get right too. What really bothered me is if the person has been told it was a Lutheran minister that blessed what this medium was doing would they have said the same thing? “Figures?” Maybe it bothers me more because my religion of origin is Catholic, or maybe that is where we becomes the “judgmental Christians”. We figure that everything that is bad comes from any religion or denomination that is not Protestant. What we should be doing is learning to stand on scripture so that we can combat bad ideas no matter where they come from and not automatically assume that it comes from a place like Catholicism.

The other situation that I am going to wade into is a bit like wading into shark infested waters. Of course Harry Potter was brought up when this particular passage came to be discussed. Yes, I know what Harry Potter is about. No, I do not believe in those things. Do I condemn those who like to read it or enjoy it for what it is? Not in the slightest. What burns me is those that will make a HUGE stink over Harry Potter, but will let their children/teens watch Frozen or The Avengers or Superman, Spiderman and the like. It’s the same thing! It’s hypocritical! Now does that mean that there aren’t people who shouldn’t watch these types of shows or movies or read these types of books? No it doesn’t. However, if you will notice in the above scripture it says, “one who practices witchcraft, or a soothsayer, or one who interprets omens, or a sorcerer, 11 or one who conjures spells, or a medium, or a spiritist, or one who calls up the dead. ” It’s about being wrapped up in the practices of these types of things, believing that they actually exist and can do what they purport to do. It doesn’t mean sitting in a Harry Potter themed coffee shop sipping a latte and admiring the replica of Harry’s wand or movie posters from the Goblet of Fire. Nor does it mean reading books about a little witch who does good things in her community or superheroes who save the world from a diabolical evil scientist. If you cannot separate the two them you probably need to stay away from it. Just like the alcoholic who should probably not go to a wine tasting or the gambler not go to casino night at the PTA.

We, as Christians, need to climb down off of our high horses and thinking we have the moral high ground all the time. It’s not a good look for us.