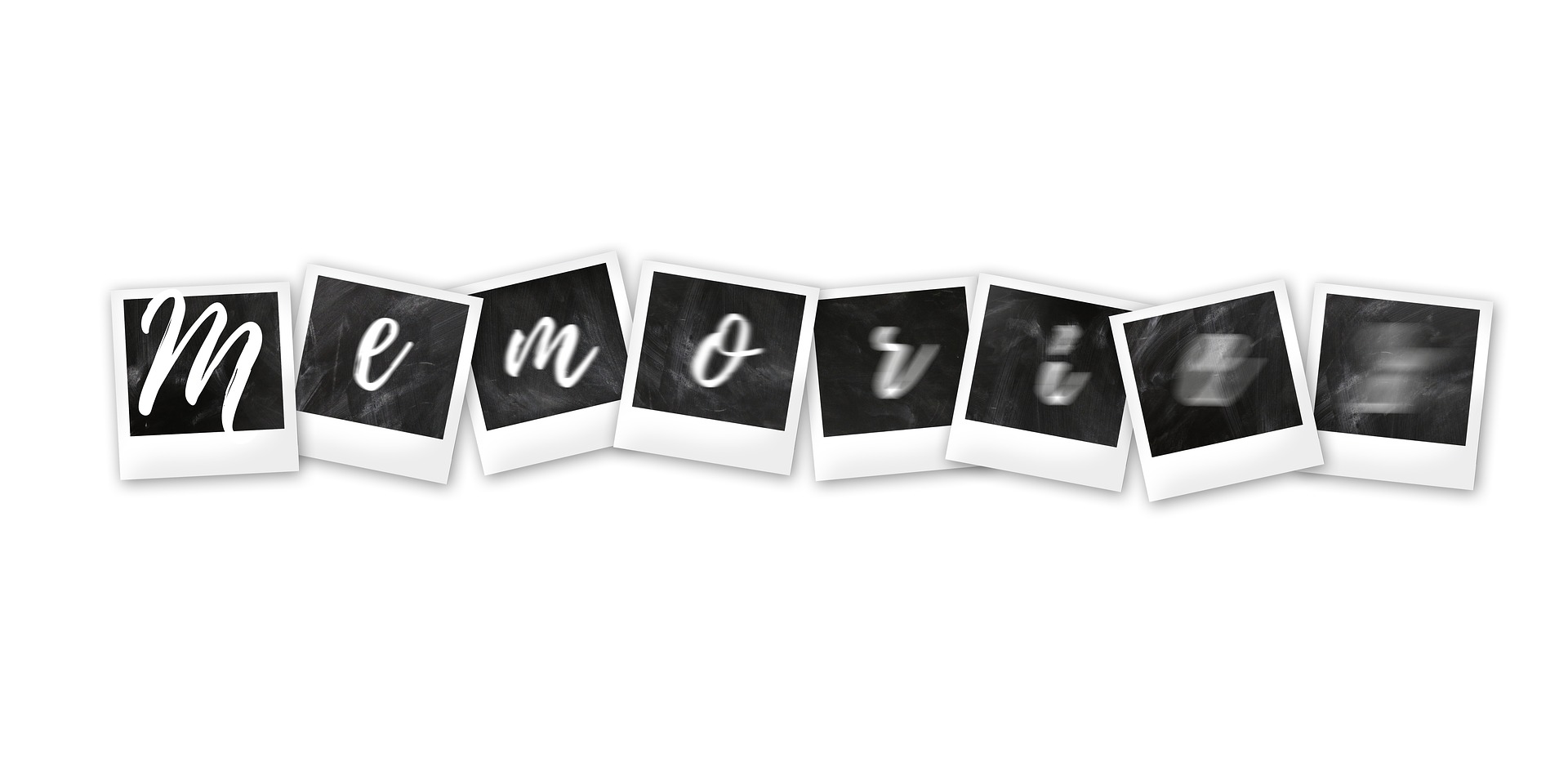 I don’t know if it’s a wives tale or not but yesterday it was proven to be true for my mom; it is said that if you take a dementia patient out of their normal patterns the disease shows up in all its glory. Well, it did.

My mom had fallen a few days ago and apparently was still complaining about the pain from the bruises she sustained, so my father took her to the ER on Sunday. The doctors decided to keep her overnight for observation. My illogical resentment reared its ugly head over this development. When I was growing up, I was never allowed to really be sick. I was always told that it wasn’t that bad, or that I needed to stop complaining so much. So, when my dad called to tell us he had taken her to the ER I had flashbacks to all those times, and I was not very nice about it.

My dad had to have a dental procedure and not too subtly asked me to go sit with my mom at the hospital till he could get back there. I got there early and they occupational therapist was helping her to move to the chair instead of sitting in the bed. The therapist was asking all kinds of questions that my mother was answering as if it were 15 years ago and she was not in the world she has been transported to lately. If I tried to correct the answer, I was told that she (my mom) did not want to be called a liar and I was to be seen and not heard (yeah like I hadn’t heard that growing up).

My mom’s attitude wasn’t bad, she was cranky and a bit snappy at times, but overall it wasn’t horrible. Yet, I could see that my dad at 84 and with a fib could no longer take care of him by himself. However, my parents have been stonewalling me at every turn when we discuss any next steps to be taken. As an example, I don’t even know where their paperwork is for the cremation they paid for ahead of time.

The physical therapist showed up and started asking me questions in front of my mom and she was becoming more adjugated, so I asked to speak with the therapist in the hallway. I let her know the situation at home with my parents. I also let her know that they don’t listen to anything I say.

The physician’s assistant then came in and we essentially repeated the same process. She said they would be having a meeting about the patients in a little while and maybe if they spoke to my dad, things would change. I felt horrible going behind his back, but to them I am still very much the child to them.

When my dad got there, it was like a switch had been flipped in my mom. She became combative and belligerent. She was rude and outright nasty to the people that were trying to help her. I spoke to her much like you do a child that is misbehaving telling her that she was being rude and that was not appropriate. I tried to negotiate her making a choice so that the nastiness would stop, but my dad looked at me and said, “Cool it right now!” I picked up my stuff and I left.

On the way home I realized I still had my mom’s cell phone in my purse, so my husband (who has been my rock in all of this) called my dad to let him know we would get it back to them this evening, since I did not want to speak with him just then. We found out that at least the hospital heard me and refused to release my mother unless my dad signed a paper stating that a home health care nurse would come to the house every day. My dad told my husband that he supposed he needed to apologize (haven’t heard from him yet).

All I can say is that my prayer is that this trial counts…..just make it count.

It’s been a long week! I am an alumni of Columbine and it has been 20 years, Saturday April 20th since the shooting occurred on campus. It’s been a week of remembrance, not of mourning, for we remember the lost.

It’s been a long week as my mother slowly evaporates before us and I see and hear my father struggling to deal with the hand he has been dealt.

It’s been a long week as the gentle soul that is my husband lost a good friend. This friend was someone who helped him on his path to a saving relationship with Jesus and he lost his battle here on earth and went home to be with his Savior.

It’s been a long week as my bipolar has gotten a stronger hold on me than usual and trying to quiet my head has been a struggle. It’s like listening to the world around you while a TV on constant static plays in the background.

I have the windows open and I can hear the birds chirping, the dog is softly snoring in the corner and I know it was a long week, but maybe this week will not be so long.


“11 For I know the plans that I have for you,’ declares the Lord, ‘plans for welfare and not for calamity to give you a future and a hope.”
Jeremiah 29:11 NKJV