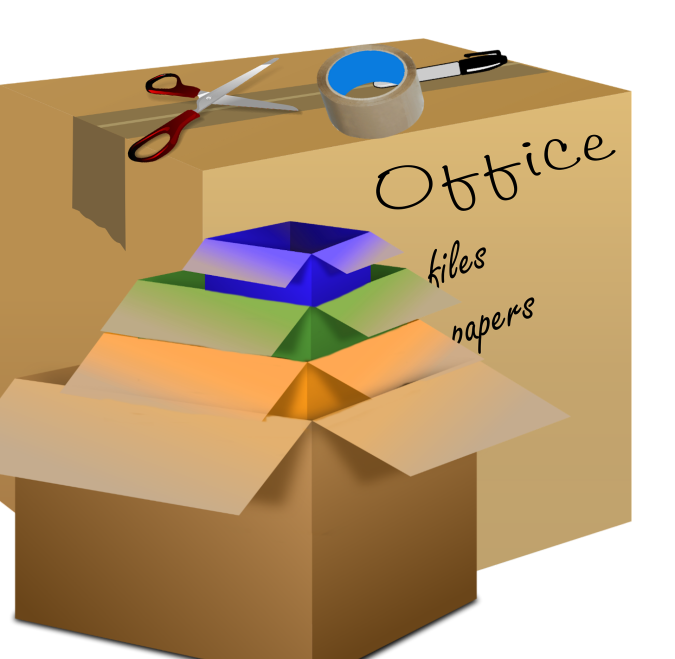 There are so many things that I want to write about, but the fact that we are moving seems to be looming large. When we first decided to start looking we didn’t think that it would almost become a run away train.

It all began as a whim of mine looking at some homes that were being built about 20 minutes from where we live. Right now we live in a 1300 square foot house which we have been in for 17 years. Our boys have always shared a room and our home is a bit closed off. When we bought the house we never thought we would be here 17 years later, but here we are. When we truly examined moving out of the town we lived in it made sense. We have a little bit of debt we could wipe out with the equity, we could get a little larger home and the boys could have their own rooms. Most homes today have open floor plans so we could quite possibly have friends over for dinner. So we forged ahead.

We thought we were prayerfully moving ahead with each step, but so many road blocks appeared it seemed that it would never come to fruition. Our house sold almost immediately, but then came the inspection. The inspector was really nit picky and we wound up having to fix a problem that didn’t really exist and one that did. In the meantime because the buyer drug her feet we lost two other houses that we had put bids in on. So we came down to the wire and we finally settled on a house, but oh boy! The seller of our new home didn’t disclose a seriously potential issue until after we had seen the sellers disclosure form. When we told our realtor that it wasn’t acceptable the seller then came back with all sorts of paperwork, inspections and apologies saying no deception was intended. This was a problem for us because the sellers had also played a game with us about the price of the home wanting far more than the home was worth or other specs in the area were selling for. Everything eventually worked out in the end, but now we are trying to figure out how to move out of our house and into a new house in a months time, settle on the same day and have my husband work 12 hour days along with my inability to lift heavy things. I knw that it will all come together, but this journey has been anything, but easy.

I have learned through all this that I still have the ability to react instead of respond. That just because you think you are praying in His will, you may not be, and the big one that Satan really is looking to take you out any way that he can.

Apparently I have to pond the scripture Philippians 4:6-7, “ Be anxious for nothing, but in everything by prayer and supplication, with thanksgiving, let your requests be made known to God; 7 and the peace of God, which surpasses all understanding, will guard your hearts and minds through Christ Jesus.” and remember to do Phil. 4:8-9, “.”